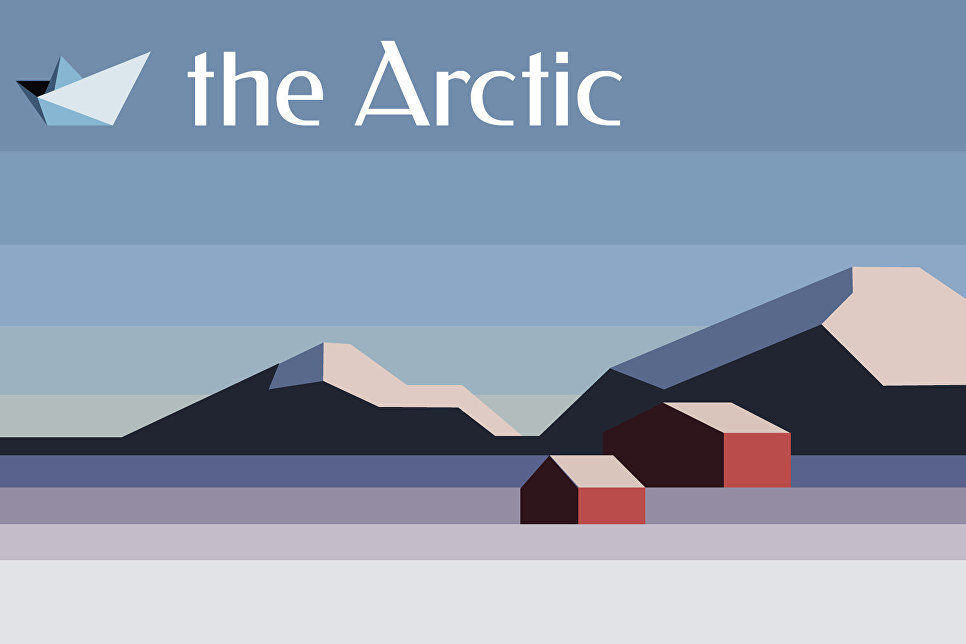 more
International News Agency "Rossiya Segodnya" is the General Media Partner of the Arctic Awards
The number of partners and like-minded peoples of the Arctic Awards is growing day by day. The other day they were joined by the INA “Rossiya Segodnya” and the International Agency and Radio Sputnik.
About us
President of the ClubBoard of TrusteesHistory of the ClubMission
News
EcologyScienceCulture and ArtSportCharityArctic Awards
Activities
Arctic AwardsCharityScience and CultureBrain Training LabArcticmorgeoArctictechnoartArctic Energy Academy
Calendar
Arctic Awards
Arctic Awards 2018 Press ReleasePartnersPress center
Gallery
Contacts
+7 (495) 760-25-87 Moscow
Your message has been sent.
Thank you for your interest in our company!