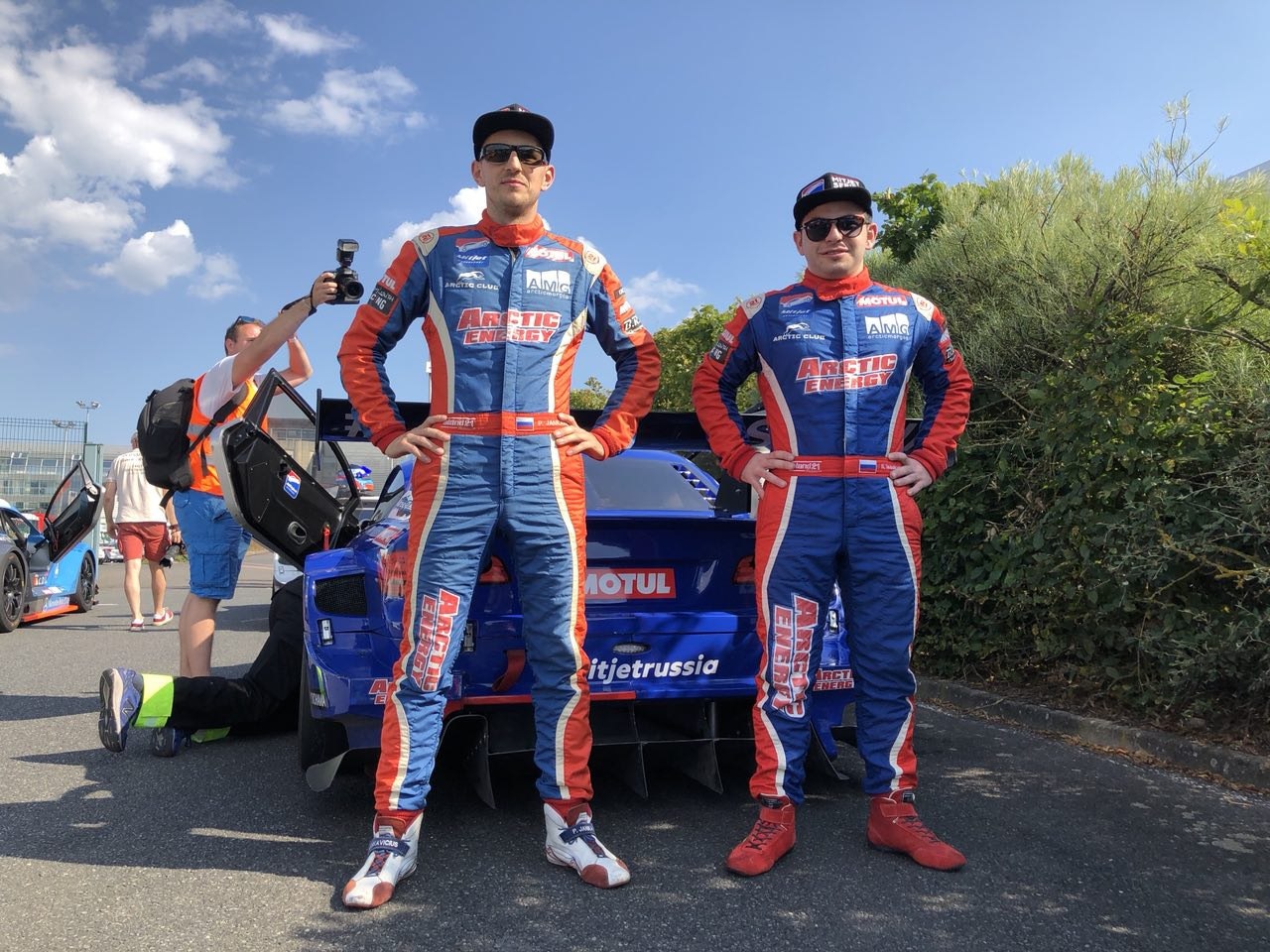 The fourth stage in the Magny-Cours: the absence of the captain did not prevent to rise to the podium

The fourth stage of the French Championship Mitjet, which took place this weekend on the Magny-Cours track, which for many years was present in the Formula 1 calendar, ended.

The team of Arctic Energy Racing at this stage was presented by pilots Nerses Isaakian in the class Supertourisme V6 (17), Mikhail Makarovskiy (11) and Povilas Yankavichius (7) in the class 2L. At the last moment, there was a reshuffle in the team — the head and part-time Arctic Energy pilot Sergey Egorov could not come to Magny-Cours due to his being busy, and Povilas Yankavichius replaced him on the track. 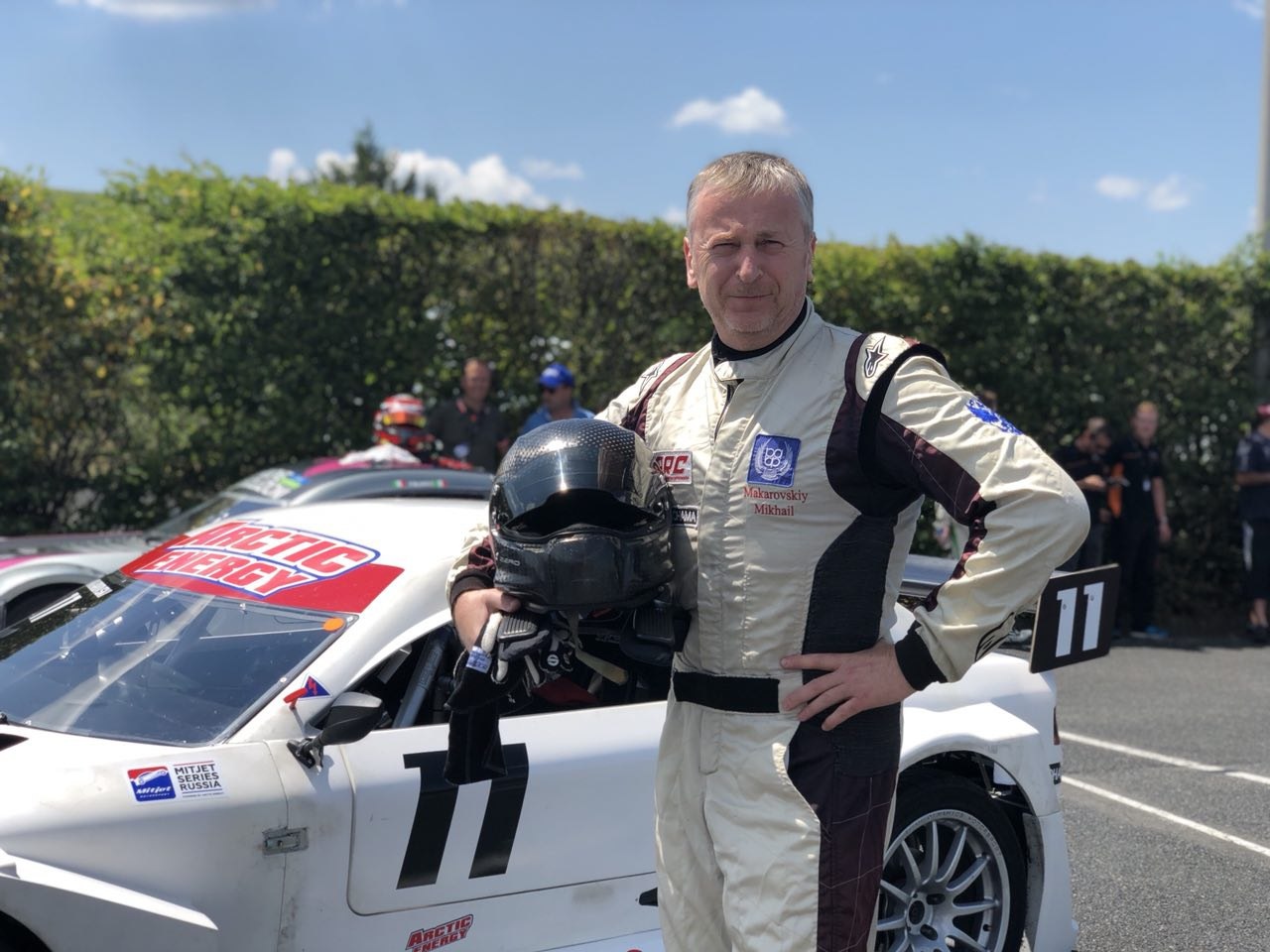 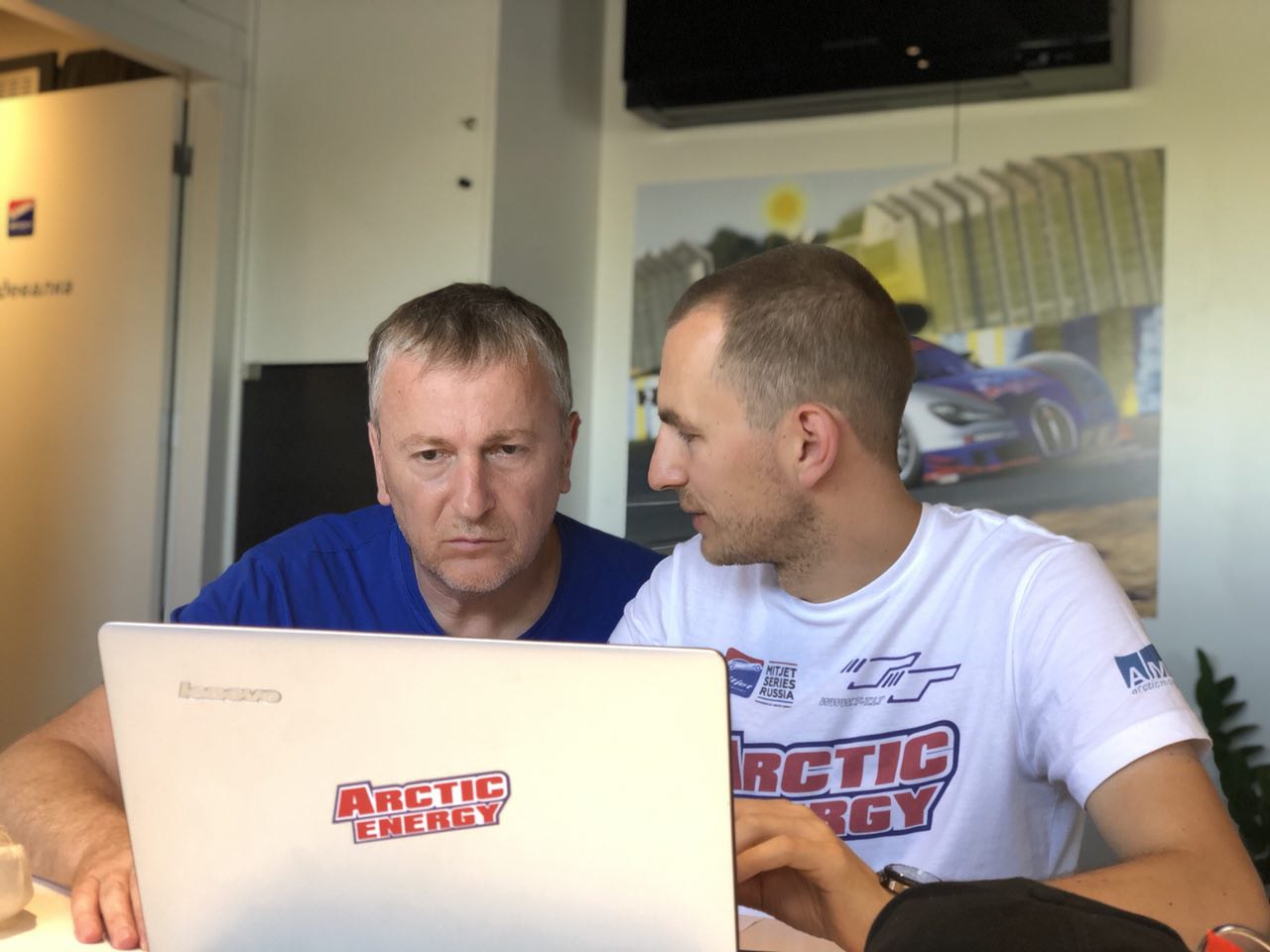 In the third and final race (the long Endurance race), our pilots again managed to finish in the top three winners: Nerses and Povilas took 3rd place, each in his class. Mikhail Makarovskiy took the seventh position.

“For Mikhail, this stage was an excellent workout before the Mitjet Cup of Russia races, which will be held in Nizhniy Novgorod and Moscow in August. After brilliant performances at the French Open Championship, Nerses leaves for a well-deserved vacation, but in early September we will meet him at the Paul Ricard track, where the four-hour endurance race Mitjet Endurance will take place. As for the results of this stage, we showed a decent performance, given that that the team was seriously limited in time that was allotted for training at the Magny-Cours route. Almost all of our preparatory work was carried out remotely. And only for the second qualification we managed to adjust the car’s settings for a particular route. It is a pity that Sergey Egorov could not take part in this stage, although the public waited until the last moment for his appearance. We sincerely thank him for the strong support of the team he provides,” said Povilas Jankavichius, technical director of the Mitjet Russia series.