While Tesla Roadster is flying through space playing David Bowie’s famous track, one of the largest exhibition centers in Europe, Porte de Versailles, is holding the most anticipated car show of the year – Retromobile 2018.

The exhibition presents more than 600 vintage cars, which may never break the Earth’s gravity but which have been moving the hearts of car fans for a century. During the event, one of its organizers, the famous French racer and the founder of Mitjet Series france, Jean-Philippe Dayraut, met with the promoter of Mitjet Series Russia Sergey Egorov.

“We discussed the issues of developing our cooperation and expanding presence in the European and Asian markets. A few important contracts were signed as a result of this meeting”, Sergey Egorov said, emphasizing the success of the negotiations.

“Retromobile is a unique venue, where technologies of the future meet the legacy of the past. One confirmation of that is the Devinci electrical retromobile. Today we signed an agreement about promoting this model in the Russian market as part of implementing the Green Energy program. I have no doubt we have many more interesting and successful joint projects and definite victories ahead”, Jean-Philippe Dayraut said. 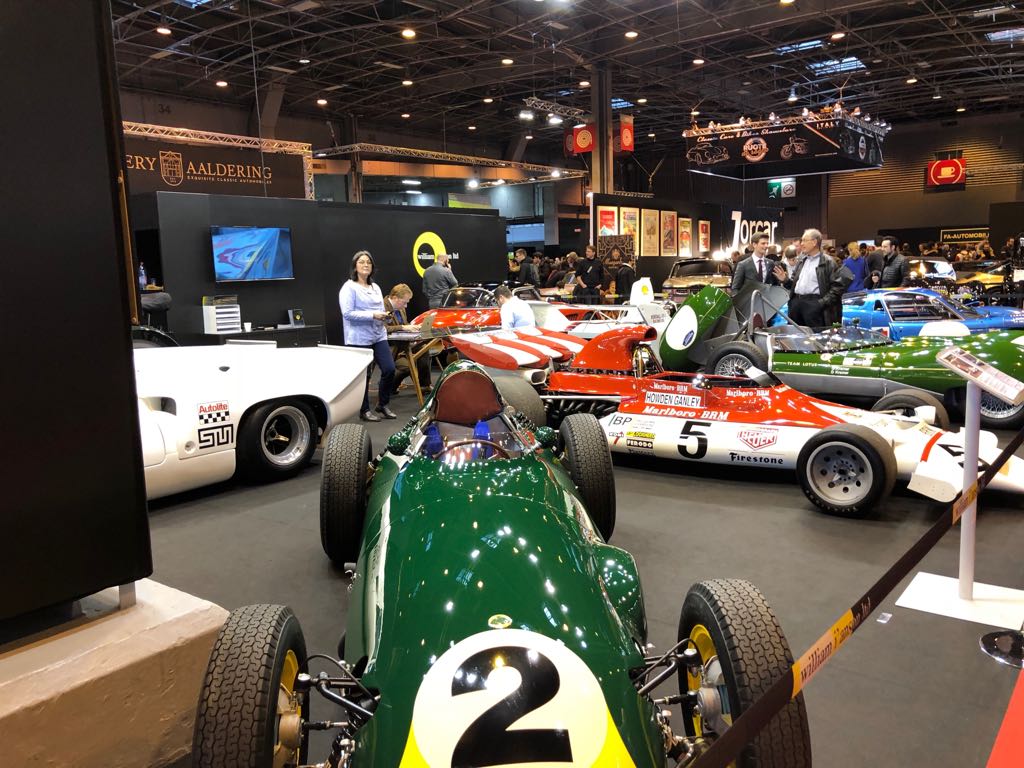 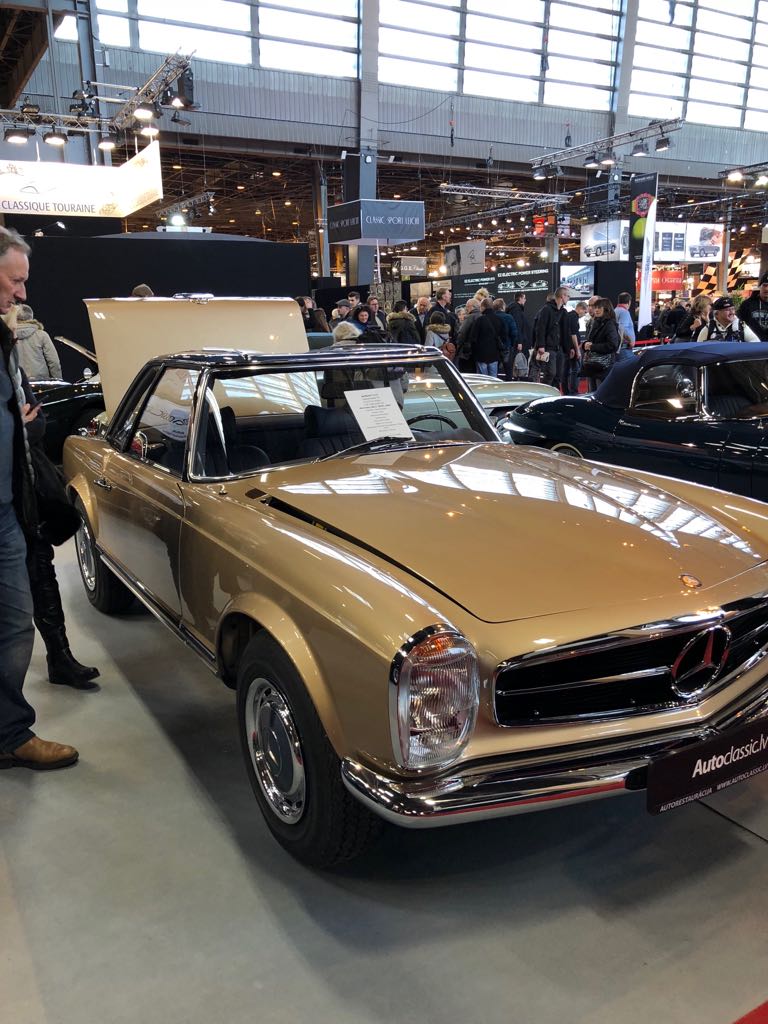 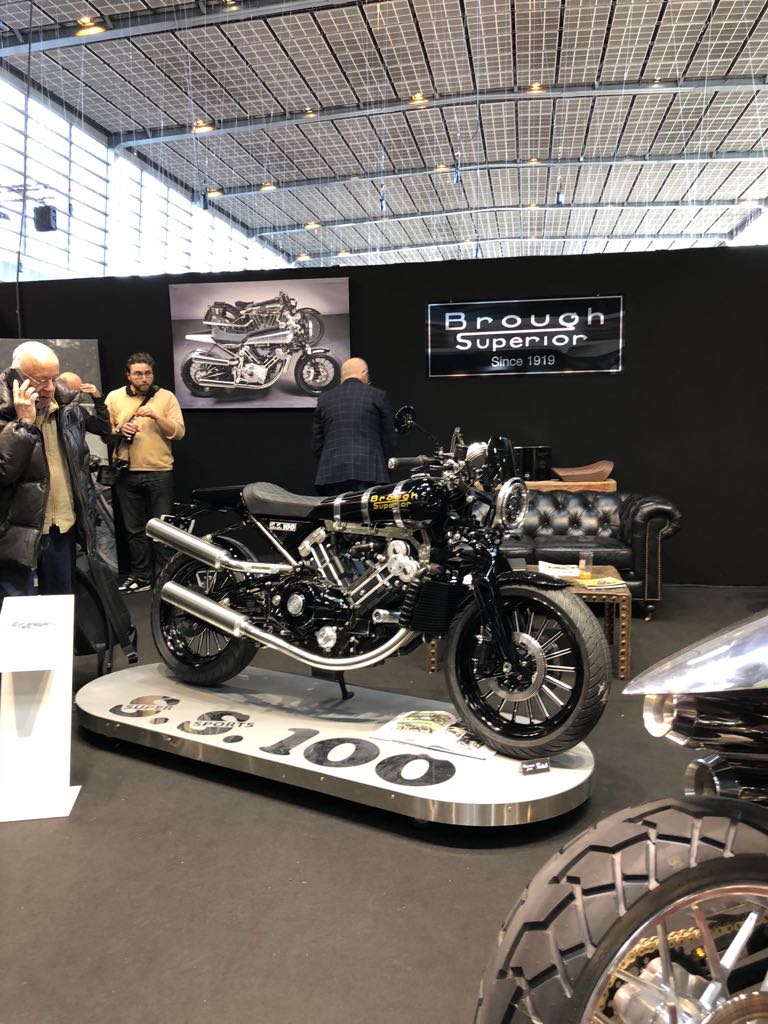 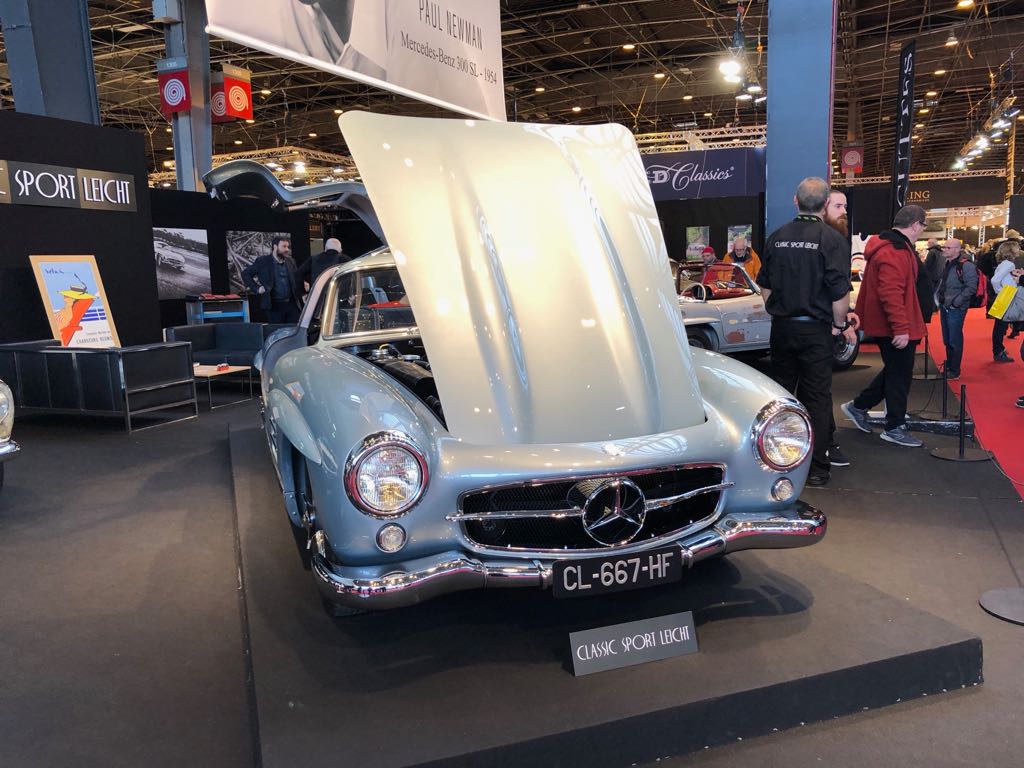 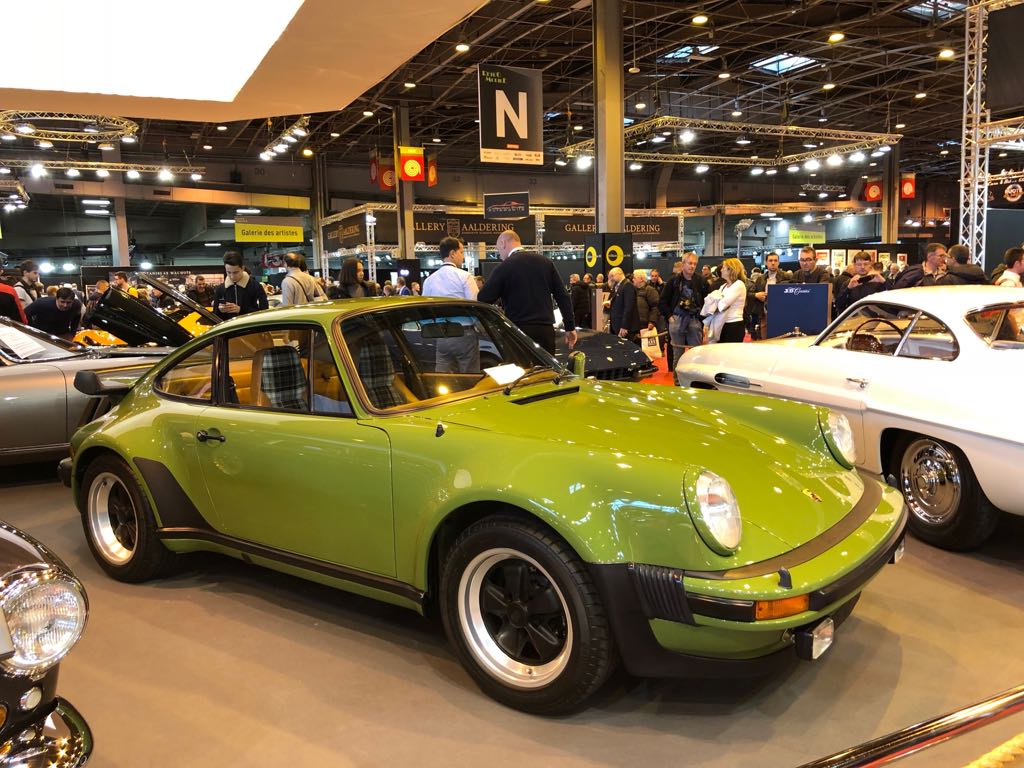 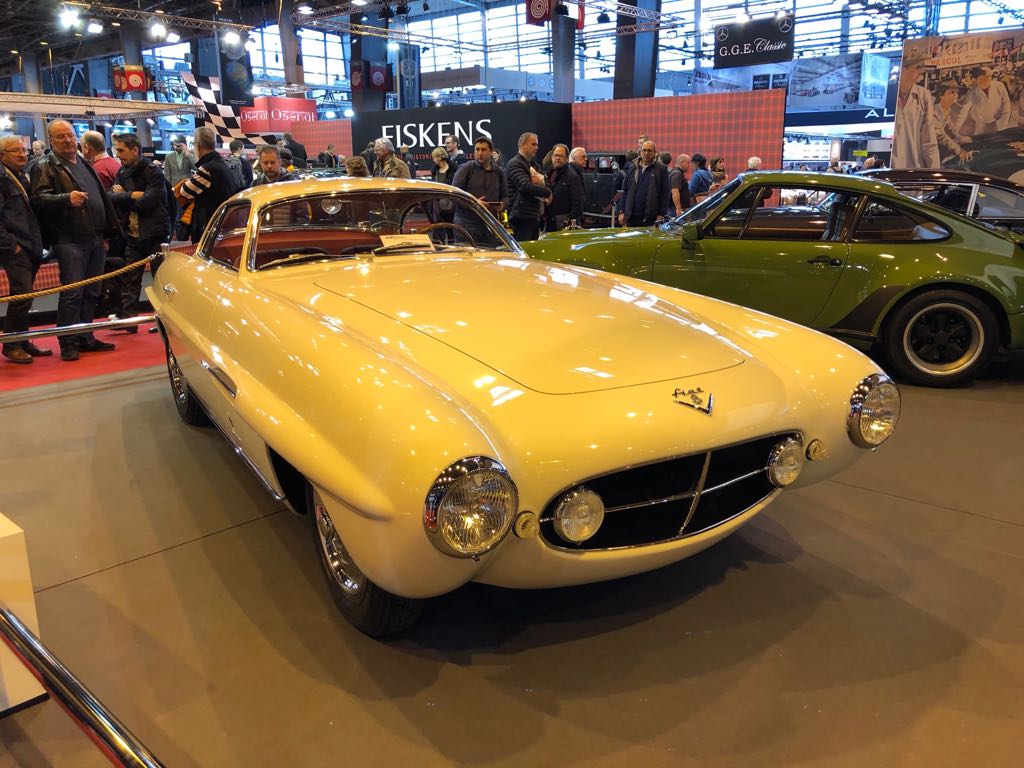 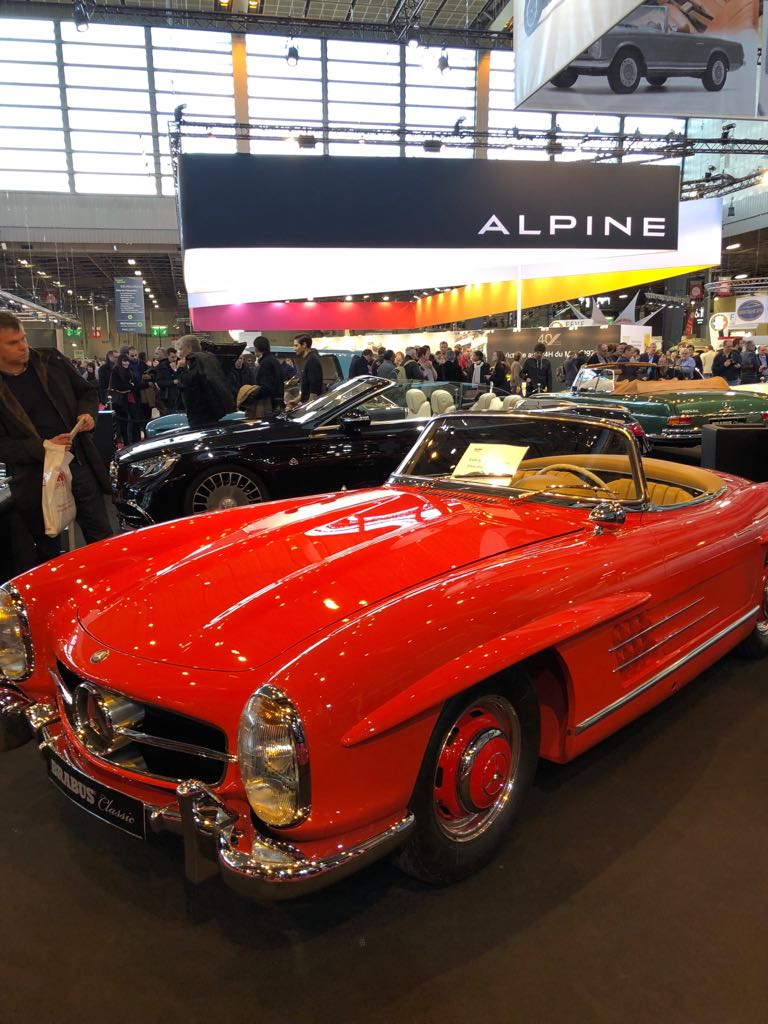 more
The polar bear has become a true symbol of global warming
Animals are forced to leave their usual paths and hunting trails due to climate change...

more
Russia discovered new islands in the Arctic
In recent years, Russian hydrographers have plotted quite a few islands and capes, the total area of ​​which exceeded the area of ​​Monaco. And now, thanks to pictures from space and data from various expeditions, a group of islands in the area of ​​the Novaya Zemlya archipelago has been discovered.
all news
About us
President of the ClubBoard of TrusteesHistory of the ClubMission
News
EcologyScienceCulture and ArtSportCharityArctic Awards
Activities
Arctic AwardsCharityScience and CultureBrain Training LabArcticmorgeoArctictechnoartArctic Energy Academy
Calendar
Arctic Awards
Arctic Awards 2018 Press ReleasePartnersPress center
Gallery
Contacts
+7 (495) 760-25-87 Moscow
Your message has been sent.
Thank you for your interest in our company!