The film about the Murmansk region is the first in a series of stories that will be filmed during Russia's chairmanship of the Arctic Council in 2021-2023. Nine films within the Regions of Russia project will tell about important investment projects, interesting tourist destinations, nature and local customs of the Arctic regions.

The film tells about the significant enterprises of the region, industrial and infrastructure projects that are being implemented today in the Murmansk region, such as the Center for the Construction of Large-Tonnage Offshore Structures (TsSKMS), the Lavna coal transshipment complex, the Murman Seafood fish processing plant.

“The competitive advantage of our region is an ice-free port. We are implementing the Murmansk transport hub project, which opens up unique opportunities for the transformation of the Murmansk port into an international logistics hub. The unique tax conditions created within the Arctic zone of the Russian Federation, the Capital of the Arctic ASEZ, as well as long-term regional incentives for SMEs give impetus to the development of the economy and logistics,” said Andrey Chibis, Governor of the Murmansk Region.

The film will also present the unique educational programs of the Murmansk State Technical University, the recreational opportunities of the region, and, of course, tell about the life of the indigenous peoples of the North and its most famous four-legged inhabitants - reindeer and huskies!

The Roscongress Foundation acts as the operator of the events under the Russian Chairmanship of the Arctic Council. 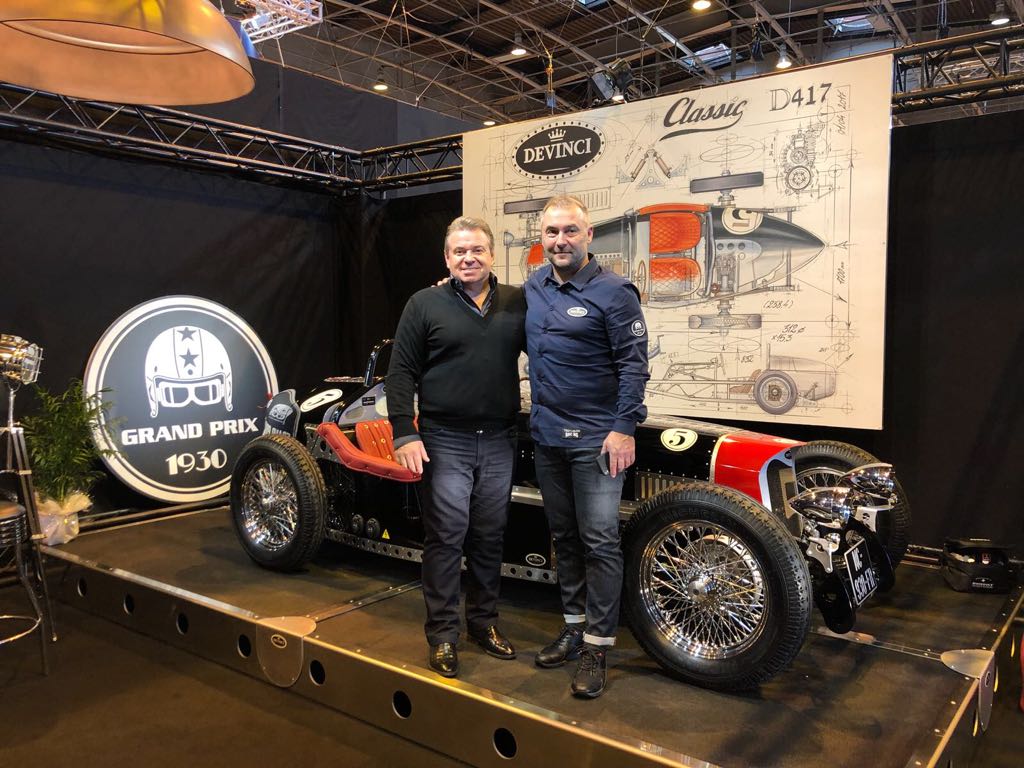 more
Retromobile 2018 exhibition
While Tesla Roadster is flying through space playing David Bowie’s famous track, one of the largest exhibition centers in Europe, Porte de Versailles, is holding the most anticipated car show of the year – Retromobile 2018. The exhibition presents more than 600 vintage cars, which may never break the Earth’s gravity but which have been moving the hearts of car fans for a century.

more
Arctic Energy comic strip!
While we are counting days before the beginning of the second stage of World Rally Championship, let’s have some action! It’s not just for comic strip fans: it’s the first Arctic Comic Strip, a bold mix of racing, betrayal, true love, strong friendship, secret developments, and a lot more!
back
About us
President of the ClubBoard of TrusteesHistory of the ClubMission
News
EcologyScienceCulture and ArtSportCharityArctic Awards
Activities
Arctic AwardsCharityScience and CultureBrain Training LabArcticmorgeoArctictechnoartArctic Energy Academy
Calendar
Arctic Awards
Arctic Awards 2018 Press ReleasePartnersPress center
Gallery
Contacts
+7 (495) 760-25-87 Moscow
Your message has been sent.
Thank you for your interest in our company!